Brood – Archives of many Dutch photographers 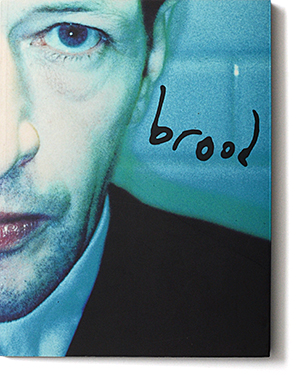 Title: Brood
Photos of the Dutch painter and pop star Herman Brood.
From the archives of many Dutch photographers.
Publisher: De Verbeelding

In 2002 the famous Dutch artist and pop start Herman Brood committed suicide by jumping of the roof of the Amsterdam Hilton. Many magazines ran a story on the life of Herman. A lot of Dutch photographers dived into their archives to search for photos of Herman. Martijn van de Griendt came up with the idea to use this momentum and make a photo book. A book of a man who lived ‘sex, drugs and rock ‘n roll’ 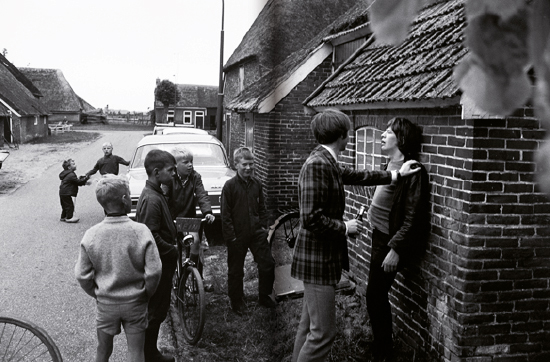 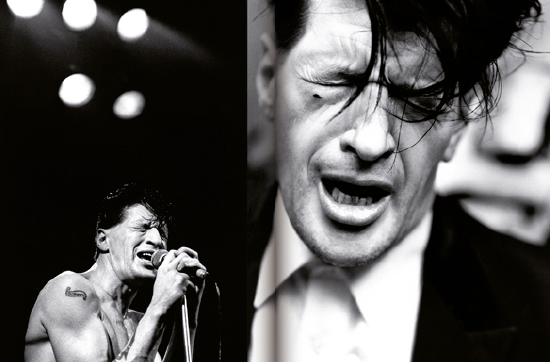 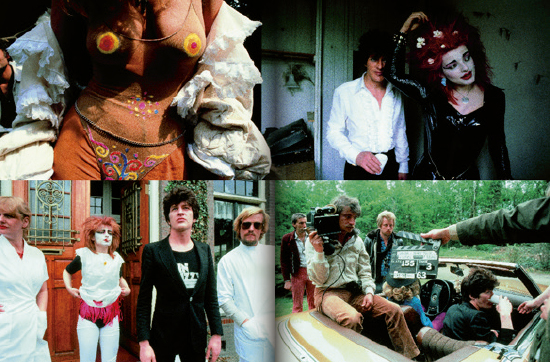 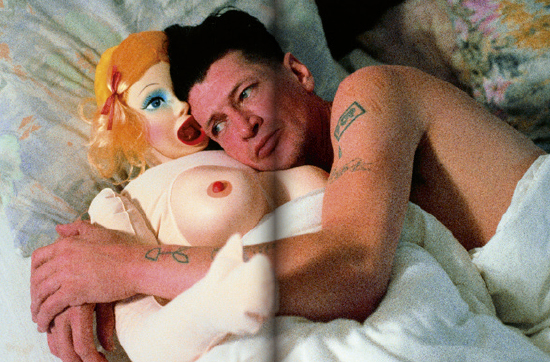 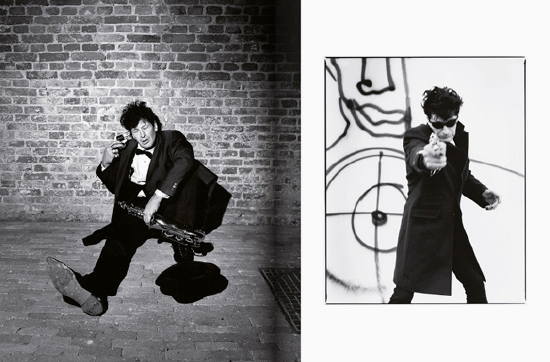 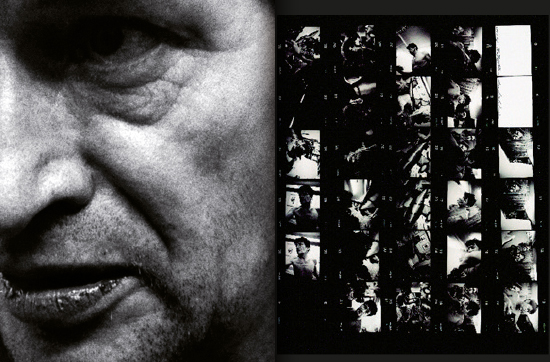