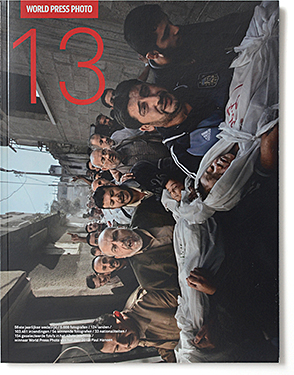 Selected from more than 103,000 pictures taken by 5,600 photojournalists and documentary photographers from 124 countries, the prize-winning pictures are presented in a moving, sometimes disturbing document. World Press Photo 13 both informs and inspires an understanding of the world. 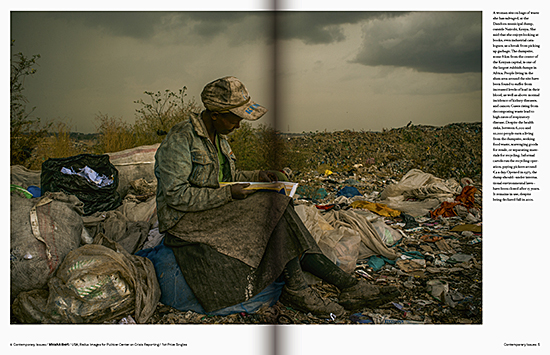 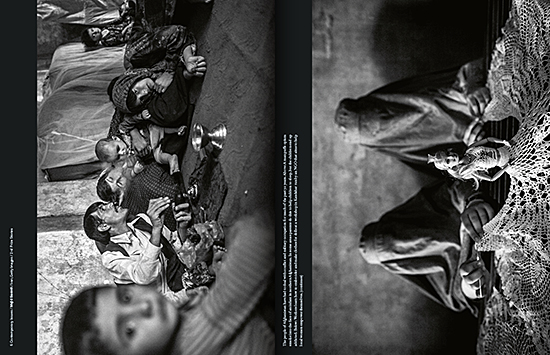 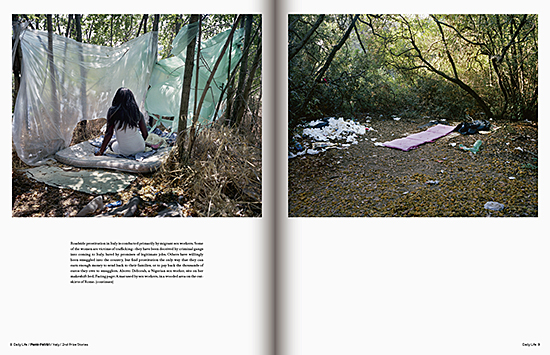 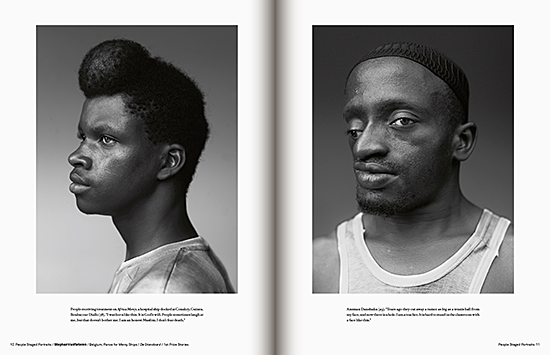 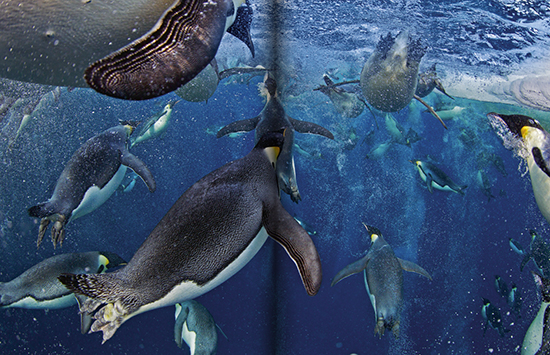