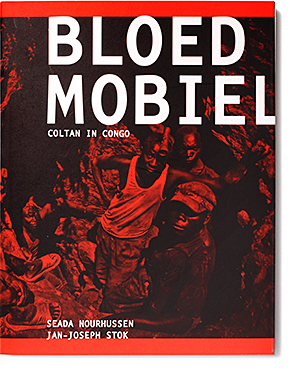 Bloedmobieltjes (blood mobiles) is a collaboration between Seada Nourhussen and Jan-Joseph Stok. The story was originally published in the Dutch newspaper Trouw.

Coltan is the next well-known conflict mineral and in the Democratic Republic of Congo, where the war has been going on through different forms in the eastern part of the country for years (massive amount of killings and rape), militias earn an estimated $8 million a year from trading that mineral alone. The link between mineral wealth and vulnerability to both conflict and poverty is very visible in the Democratic Republic of Congo, with its incredible wealth of resources it still has enormous rates of poverty and violence. The photographs in the book are made in several locations in Congo, departing from Bukavu and going to Walikale, Walungu and Lubumbashi to show a general perspective of the phenomenon. 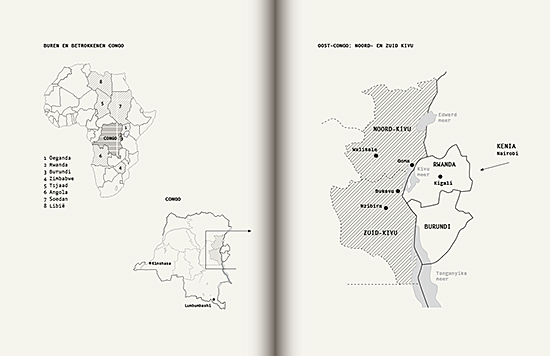 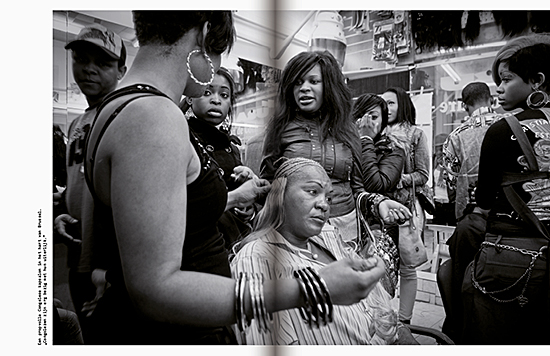 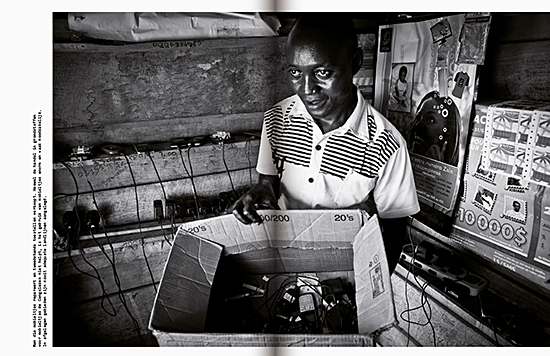 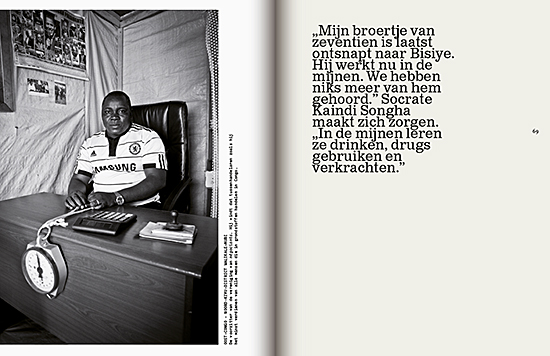 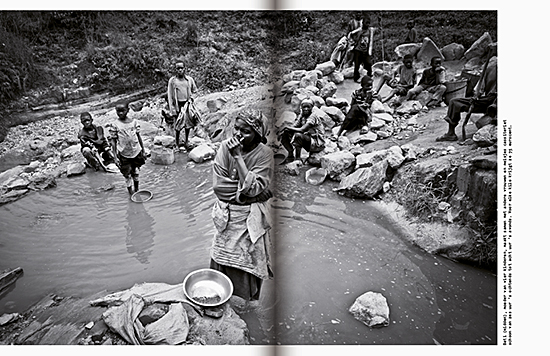 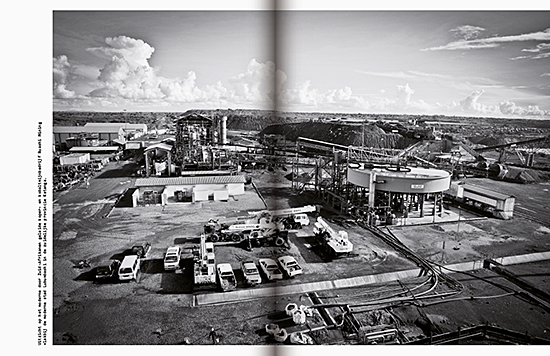 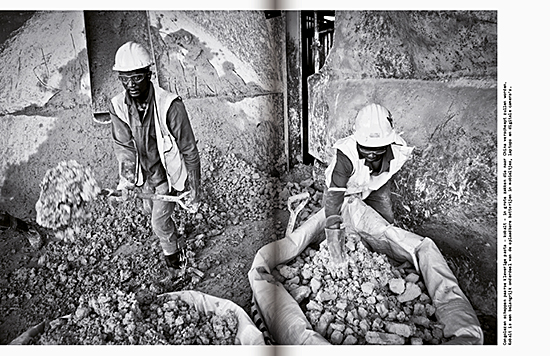