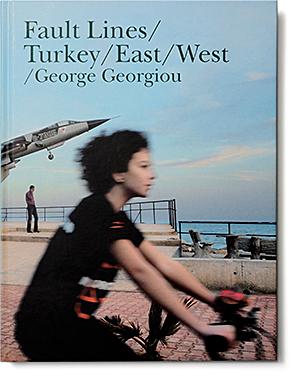 Turkey is often seen as the country that will bridge the gap between the West and the Middle East. At the moment Turkey is at a political crossroads itself, a crossroads that will define the very nature and future role of the country. With a large, dynamic and young population there is always hope that a truly democratic and liberal country will emerge, and Turkey will be able to truly fulfil the role of a bridge between culture and religions.

It is the very process of this modernization, urbanization and national identity, happening at breakneck speed, against a backdrop of rising nationalism and religion, which Georgiou’s work seeks to address and question. He has chosen to represent this in an undramatic way, focusing on the very quiet everyday life that most people in Turkey experience.

Having spent nearly five years living in Turkey, George Georgiou was surprised at how quickly change is taking place; landscapes, towns and cities are being reshaped, an extensive road network is being built, town centres are being ‘beautified’ and large apartment blocks are springing up at a rapid rate around every town and city throughout Turkey. Almost always, the architecture and infrastructure have the same blueprint. Cities are beginning to become carbon copies of each other. One of the most immediate consequences is the rapid disintegration of community that is so familiar in Turkish villages and towns.

Another issue is that the cosmopolitan urban centres, particularly Istanbul, Ankara, Bursa, and the coastal towns of the South and West, have traditionally been the home of Ataturk’s children, the upholders of secular Turkey. With the influx of a more provincial, traditional, conservative and religious population into the cities, a new tension is beginning to rear its head. This is in part seen in the clash between the mildly religious Government of the AKP, whose support comes from the countryside and the new urban population, and the old secular parties of both left and right, who oppose all reforms instigated by the Government on secular and nationalist grounds. Added to all this is a highly politicized and powerful military, the self-declared guardians of the republic, and the all-imposing image and philosophy of Turkey’s founding father, Mustafa Ataturk. Fault Lines provides us with a fascinating look into the new Turkey that is starting to take shape. 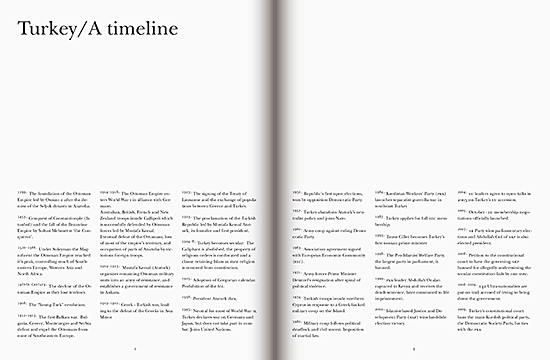 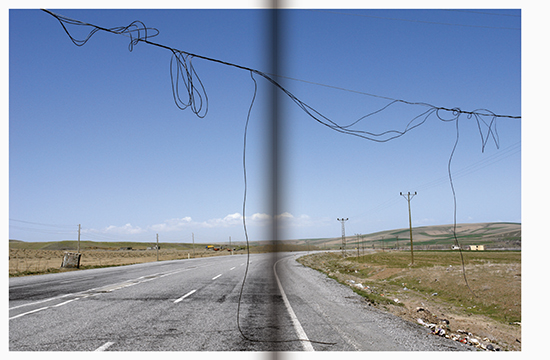 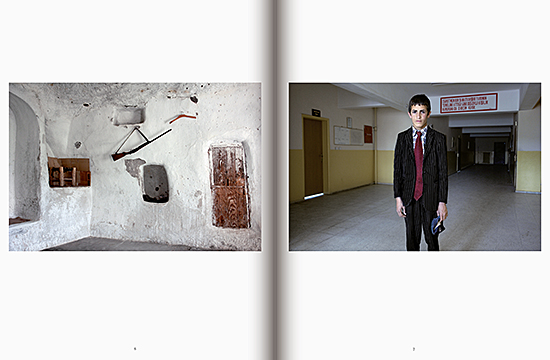 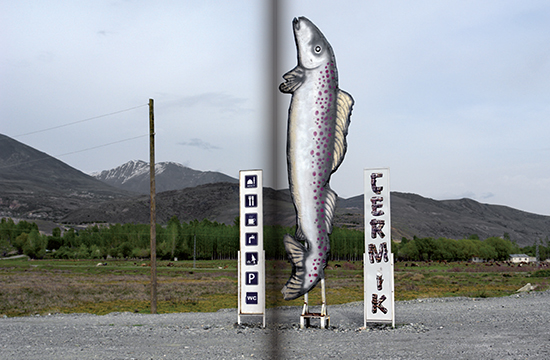 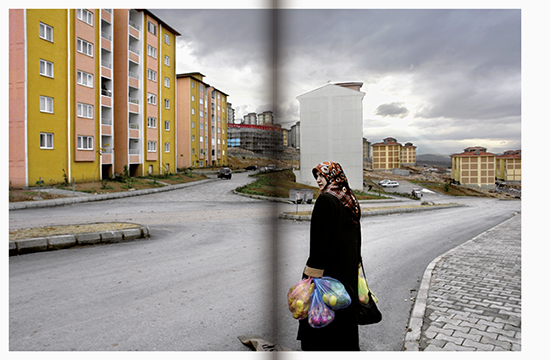 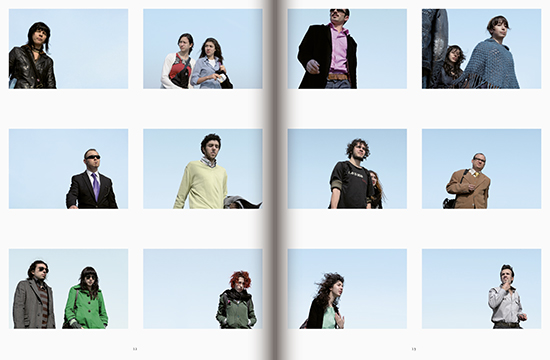 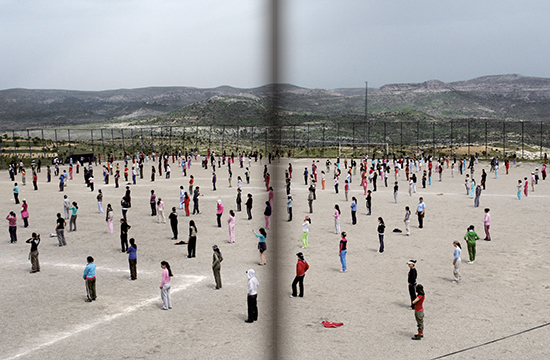