In The Light Of Darkness – Kate Brooks 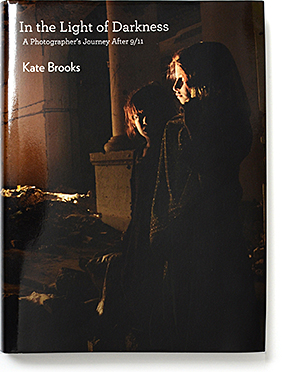 Title: In The Light Of Darkness
By: Kate Brooks
Publisher: Schilt Publishing

At the age of 23, immediately following the Twin Tower attacks, Kate Brooks moved to Pakistan to photograph the impact of the U.S. foreign policy in the region. It was the start of a 10 year odyssey covering world changing events, from the hunt for Osama bin Laden in the mountains of Tora Bora and the American invasion of Iraq, to Lebanon’s disenfranchised Palestinian population and the country’s power struggles with Syria and Israel, the protests in Egypt’s Tahrir Square and the beginning of the war in Libya.

In the Light of Darkness interweaves a selection of those images with a series of personal essays chronicling Brooks’ own journey as a young woman, from 9-11 to the Arab Spring uprisings of early 2011. Her images capture the harsh beauty and poignant pain of a region mired in conflict while her words trace a personal narrative of loss of friends, of colleagues and of innocence. 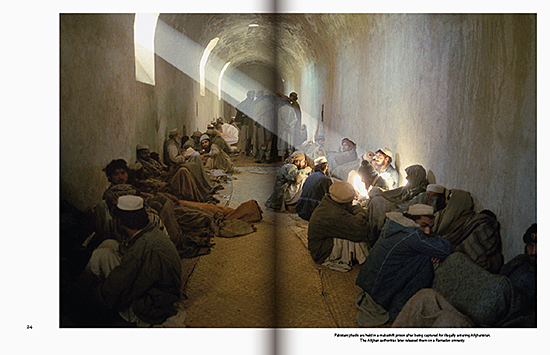 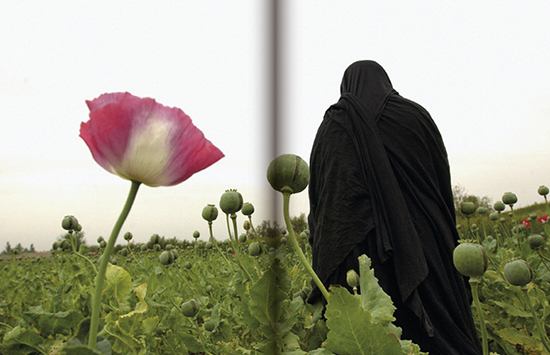 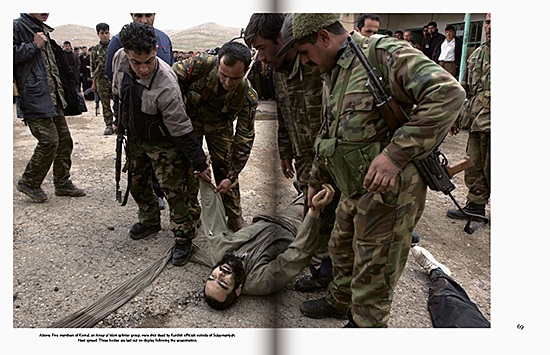 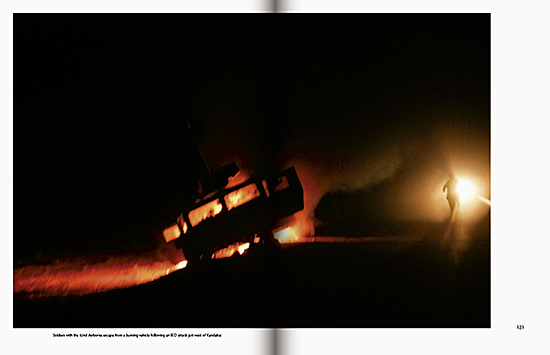 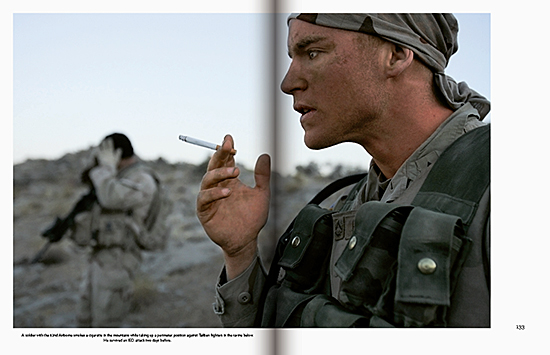 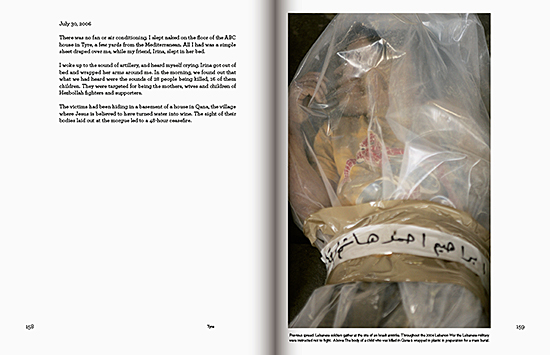 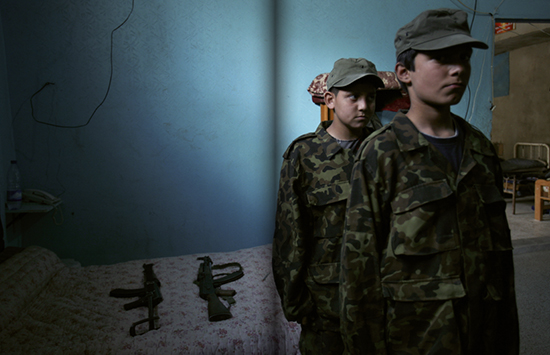