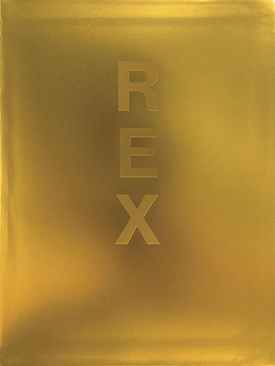 If asked to name a city in the United States that most epitomizes what’s going wrong in this country, many would name Flint, Michigan. A once proud manufacturing center for the auto industry, as factories closed and jobs vanished, the city became synonymous with seemingly irreversible American decline, the victim of a vicious cycle where unemployment and lack of opportunity begets poverty, which begets crime, drug use, racial tension, and the ultimate breakdown in families and communities. While these trends aren’t unique to Flint – they have plagued many former industrial towns across the Rust Belt and the Midwest – for many, it has become a poster child for the failure of the American dream. Even the city water is too toxic to drink.

This is a story we think we already know, so Zackary Canepari’s photobook Rex wades into a fully formed set of preconceived notions and stereotypes about what life is like in a place like Flint. Our broad brush assumptions are both somewhat right and somewhat wrong of course, and his sensitive portrait of two African-American sisters (Claressa and Briana, born 18 months apart) and their lives and choices both confirms and denies these ideas. That one became a gold medal-winning Olympic boxer and the other became a troubled single mother gives us only the simplest outlines of the parallel struggles they have endured in the past decade.

The most unexpected thing about Canepari’s visual narrative is that he never really cues the Rocky theme music. Given the story of a young African-American woman who works out in a local gym after school, gets to the 2012 Olympics in London, and wins a gold medal in women’s boxing, we could reasonably assume that this documentary story would have follow the familiar fighter triumphant path. But while there are handful of images of Claressa wearing headgear or sparring in the ring here, almost all of the boxing action takes place off screen. What we’re offered isn’t entirely that empowering and inspirational athletic fable, but the personal nuances of her relationships, before, during, and particularly after her unlikely rise from obscurity.

Like Mary Ellen Mark’s long term portrait of Tiny, Canepari’s images track the lives of the two sisters for several years, and are often annotated with hand written excerpts from their journals, giving us an intimate sense of their thoughts and dreams. Before we are even introduced to the main characters (and before the title page of the book), Canepari shows us a series of nine houses, each on the edge of humble decay. These turn out to be some of the modest places the sisters have lived in recent years (given a father in jail and a mother with substance abuse problems), and this parade of boarded up windows, peeling paint, and scraggly grass sets the stage, giving us a vision for life in Flint and a stark setting for the transitory personal dramas that later unfold.

Claressa is the undisputed star of this show, but her sister Briana provides an important foil to balance the narrative – in many ways, this photobook is about two alternate reactions to the misery of Flint. In Claressa, we see a girl who has the discipline (and the support of her trainer, her sparring partner boyfriend, and her family) and drive to literally fight to get out, and yet that path is littered with continual struggles. While we see a few of the optimistic moments surrounding her Olympic win – her red, white, and blue painted fingernails, the cheering crowd of family – Canepari mostly shows us the aftermath of her victory, and these images aren’t all ticker tape parades and Wheaties boxes. In fact, Claressa didn’t land any sponsors after her gold medal, and we see her waiting glumly for yet another interview, and congratulatory billboards and vinyl signs peeling away against stormy skies. When the dust settles, she’s back on the bus, back at the grocery store, and back in the silently devouring beast of Flint, with a handgun in the cupboard.

Briana’s life has none of the bright lights that briefly surround her sister. Instead of heading to the gym, she started skipping school and hanging out on the streets, and her story quickly leads to a baby with her boyfriend Weezy, who was in jail when the child was born. The boy becomes the loving center of Briana’s life, but hardships are everywhere, and we often see the child (nicknamed Fatdaddy) shirtless and in diapers, with tears and open mouthed crying more common that joyful smiles. The two sisters’ lives are densely interwoven, with arguments and spats inextricably mixed together with support and connection. In the end, Claressa does indeed get away from Flint (to Colorado Springs and training for the 2016 Olympics), but Briana does not, the city claiming just one of two possible victims.

The design of Rex creates plenty of motion – the images are shown in different sizes and placements, from full bleed images across the gutter to smaller pictures on expanses of white space with hand written captions, each page turn moving in and out, like the bobbing and weaving motion of boxing. Very few of Caepari’s photographs capture either woman looking directly into camera, instead giving us more introspective and in-between moments when their guard is down. Messy tabletops, bullet-ridden glass, corner liquor stores, unmade beds, and even a dead body lying in the street provide neighborhood detail, but it’s the artist’s consistently sensitive portraits that give this photobook its power. A Superman tank top and gold headphones are symbols of Claressa’s power, but her authentic tenderness comes though in quiet embraces and in the gentle smiles of put-up-your-dukes play fights.

For those that wonder where narrative has gone in contemporary photography, Rex is a superlative example of genuinely gut-wrenching personal storytelling. Depending on your perspective, the photobook is both empathetically uplifting and unbearably discouraging and sad, and that duality means it ultimately offers no easy solutions. It gives the weary tragedies of Flint (and places like it) a profoundly human face, without overlooking the steely resilience of those laboring to overcome its trials. 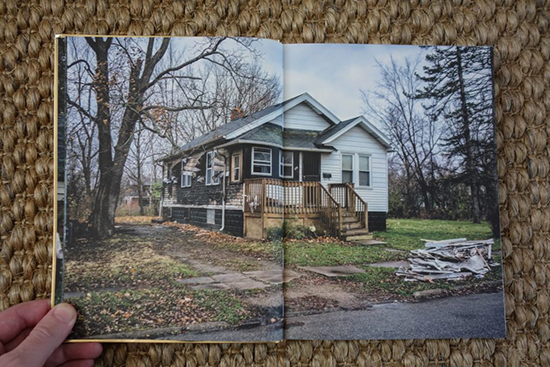 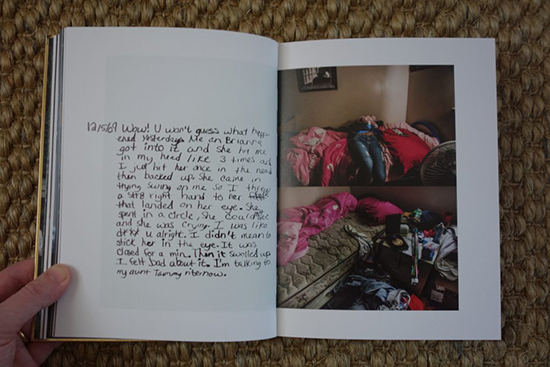 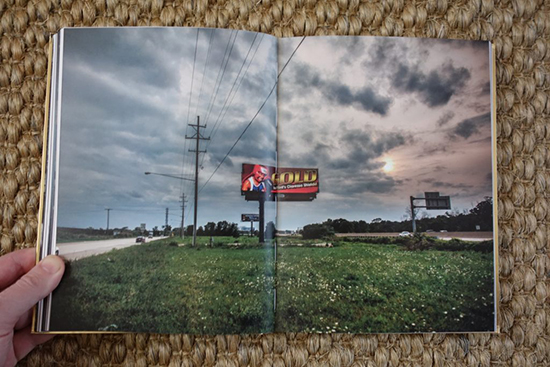 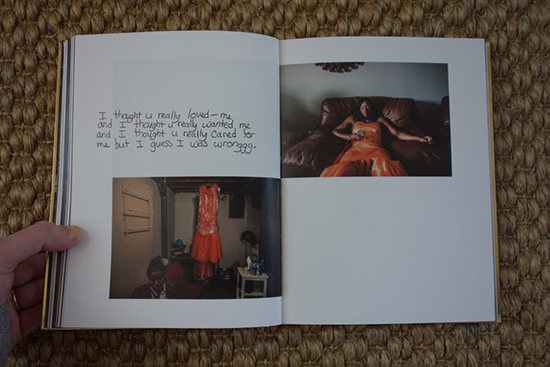 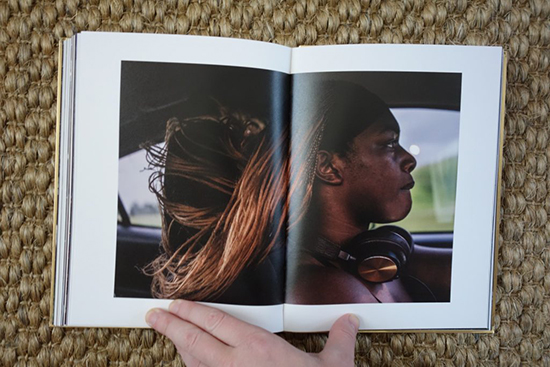 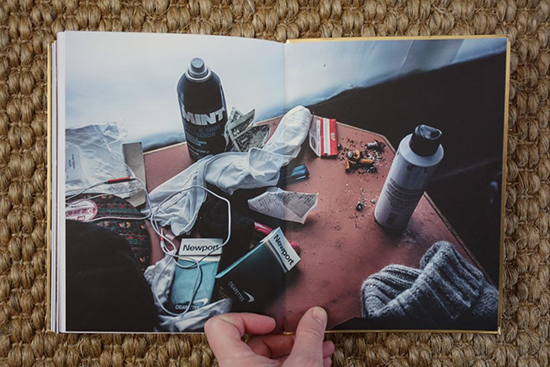