The Rape of a Nation – Marcus Bleasdale 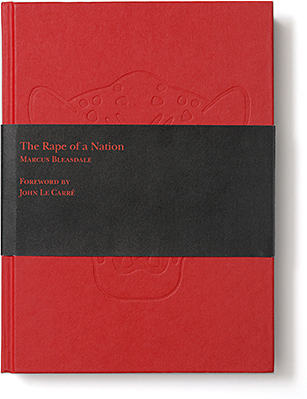 The Democratic Republic of Congo (DRC) is home to the deadliest war in the world today. An estimated 5.4 million people have died since 1998, the largest death toll since the Second World War. The people living in the mining towns of eastern Congo are among the worst off. Militia groups and government forces battle on a daily basis for control of the mineral-rich areas where they can exploit gold, coltan, cassiterite and diamonds. Marcus Bleasdale has spent more than seven years covering the brutal conflict within the borders of the Democratic Republic of Congo.

The Rape of a Nation won the 67th edition of the prestigious POY best book award in the USA. 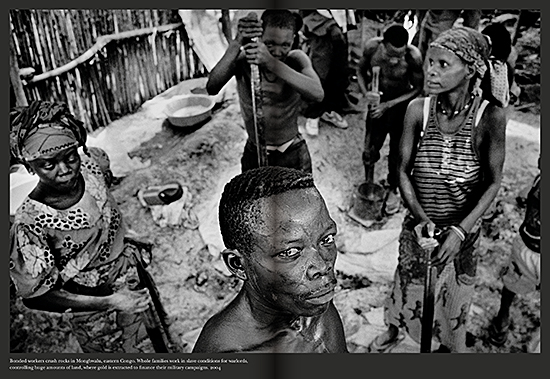 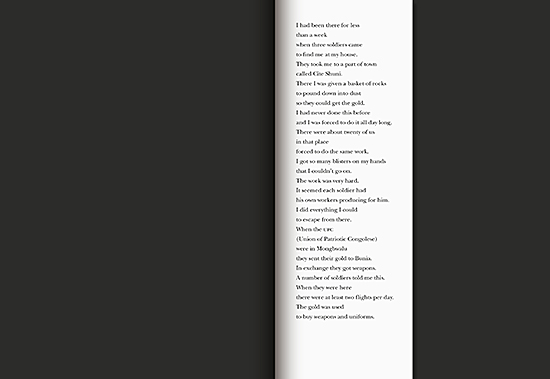 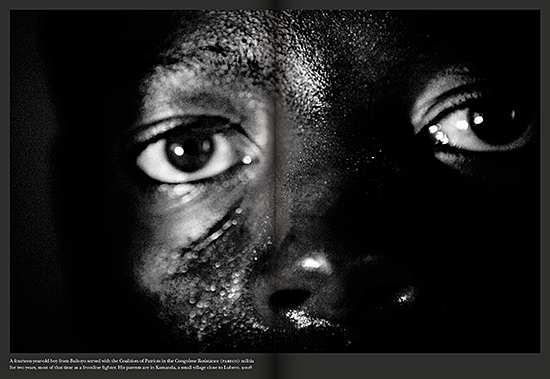 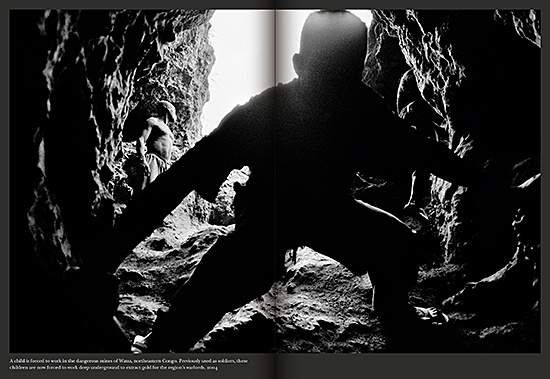 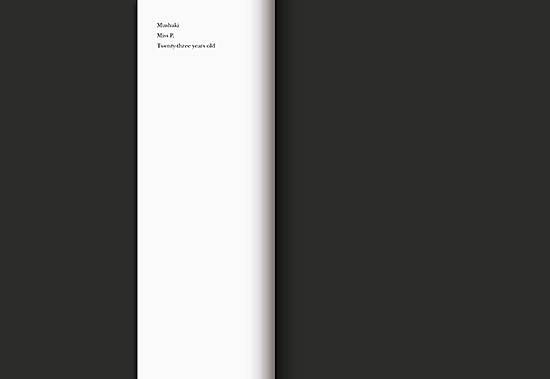 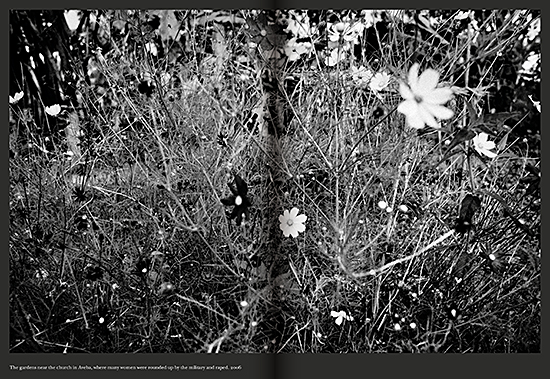 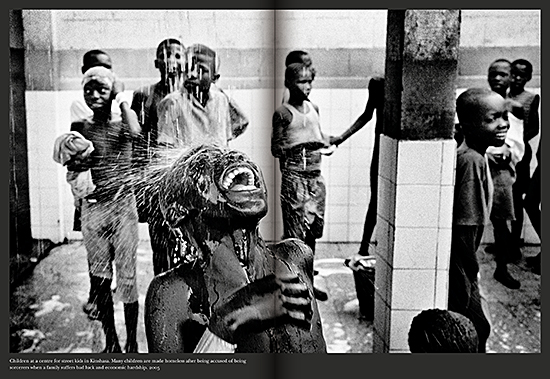