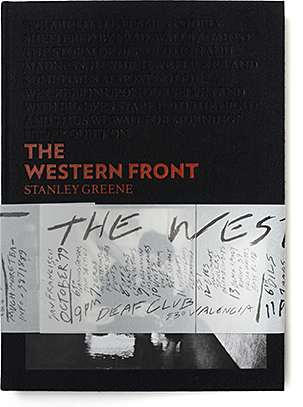 “I began photographing musicians in 1975, in fact they were my roommates, the punk movement was just starting, so sometimes I took a picture… But in San Francisco, it was special. It was called “Art and Music”. The Mutants, The Dills, Flipper, Crime, SVT, The Yanks, Tuxedo Moon, The Tubes, Los Lobos, The Avengers, Dead Kennedys and Romeo Void, U2. Many of them were students at the San Francisco Art Institute. Members of The Mutants and Romeo Void of course. Chris Isaac of Silver Tones, too, and Bonnie Hayes & The Wild Bunch – Bonnie Hayes, one of the coolest girls in the punk scene. I was surrounded by these rock bands, both punks and artists. Suddenly these groups wanted images. They’d call me and say: “Stanley, I know you have pictures, you know, this magazine wants to do an article about us, etc.” And without realizing it, I became a professional photographer while still an art student…
At the VU agency, when I arrived, they wanted these photos, these punk pictures, an assistant then asked me where were the contact sheets – but there was no contact sheets.”

Stanley left the roles of film behind with a friend ‘David Gotlis’ when he moved to Paris and more or less forgot about them.
Years later he received them back in a plastic bag. A couple of prints were use for Black Passport. Stanley always said: ‘There is more, enough for a book.’ 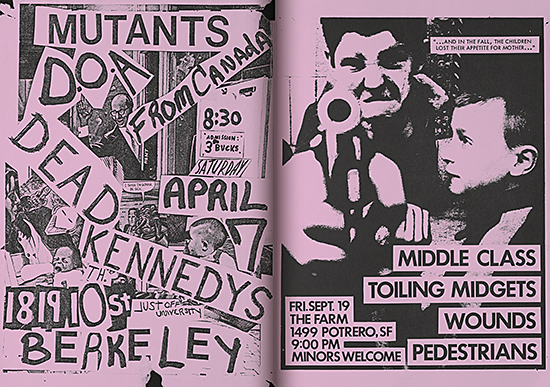 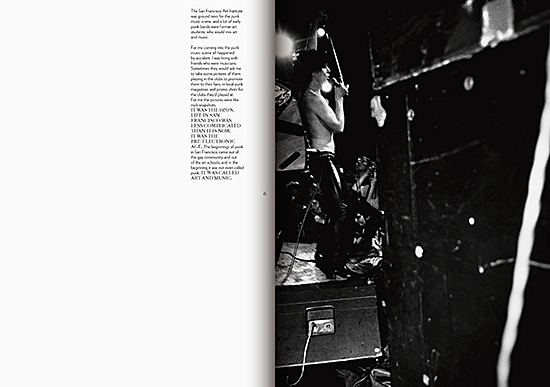 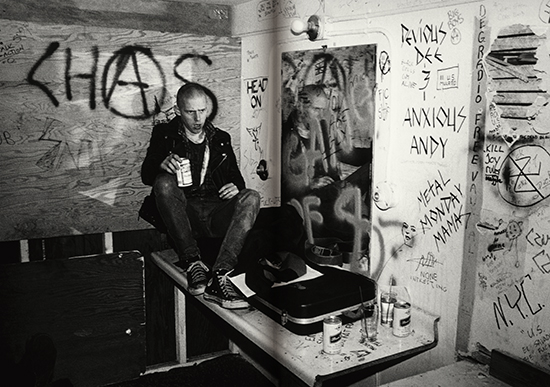 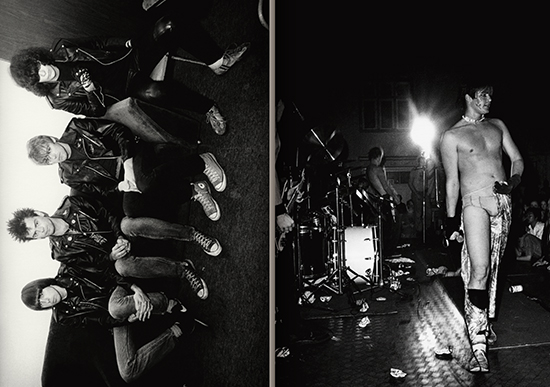 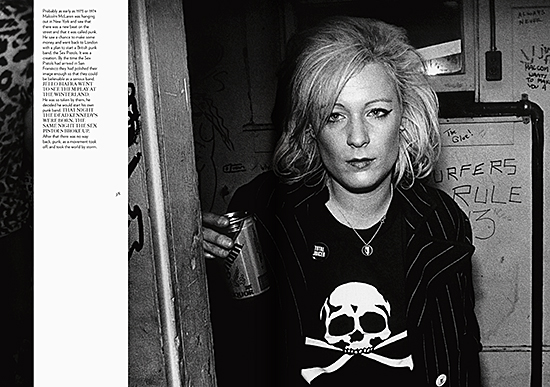 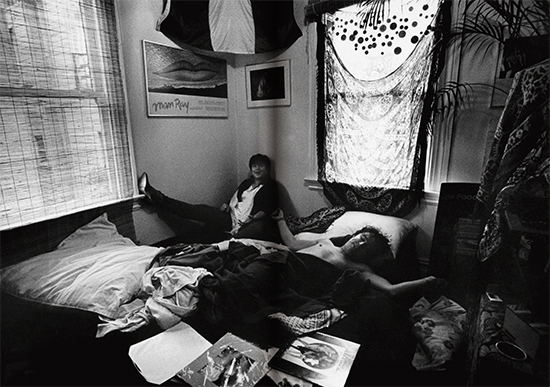 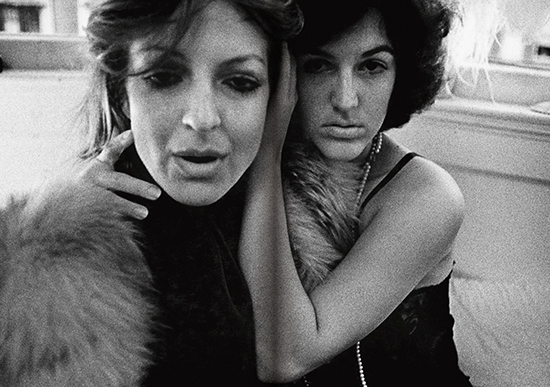 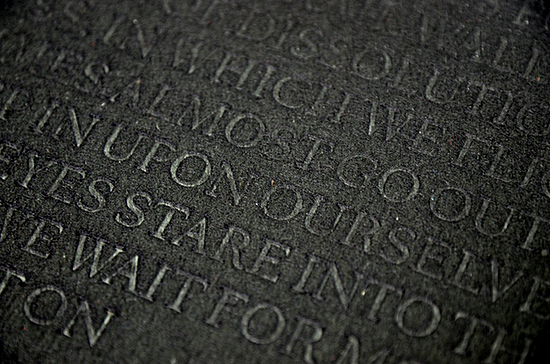